In The News: Chris Brady Discusses The Evolution Of Deep Space Communications

In The News: Chris Brady Discusses The Evolution Of Deep Space Communications 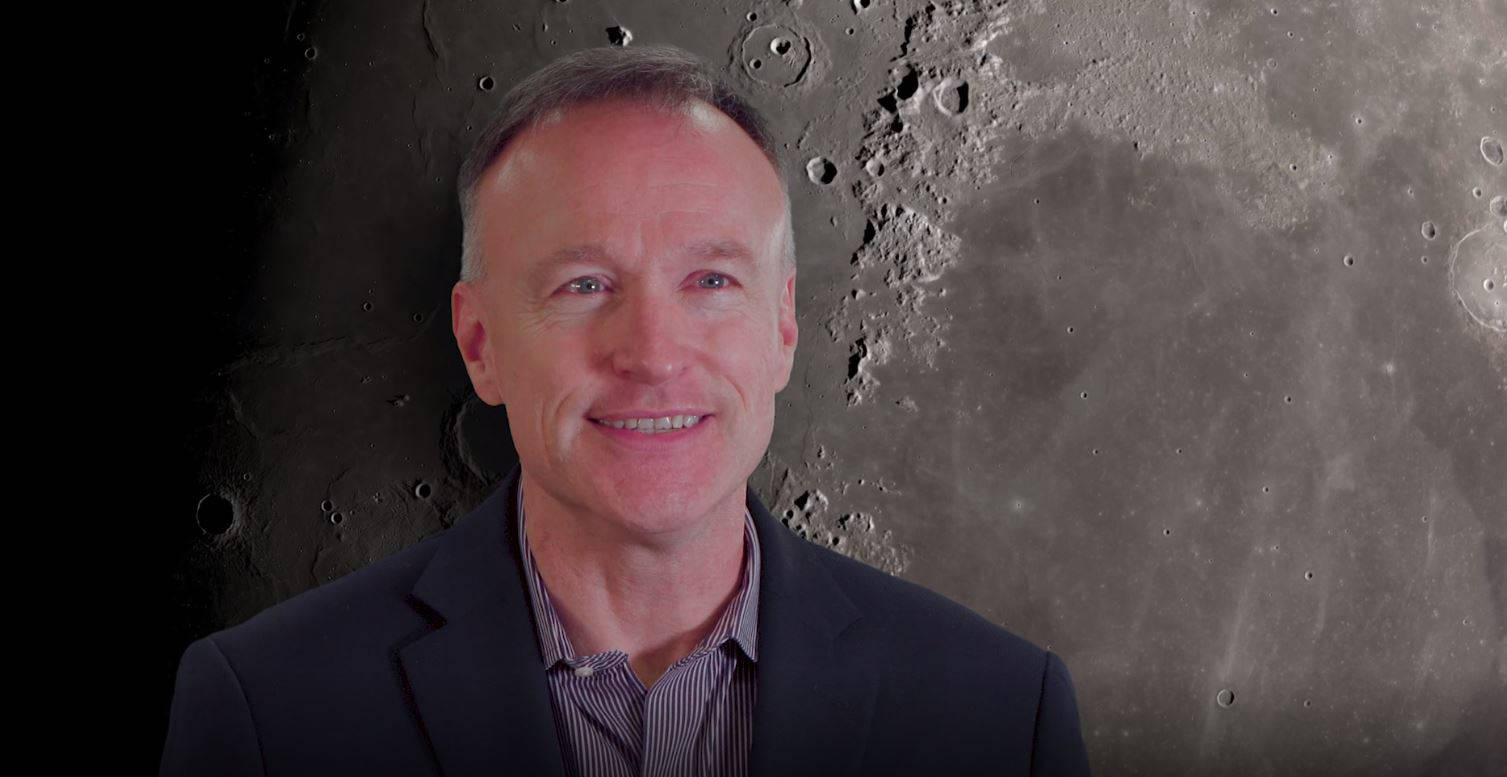 Over the past 60 years, General Dynamics has built communications systems and electronics for Apollo, Voyager and more than 400 other space missions. Today, our engineers are building on that legacy by designing systems for the Orion spacecraft which will take the next generation of astronauts to the Moon and Mars.

Politico's Bryan Bender sat down with the Chris Brady, President of General Dynamics Mission Systems, at our Scottsdale, AZ facility — where the Apollo S-Band Transponder was built — to talk about the past and future of space communications. Below is a short excerpt from his recent interview with Politico "Communicating from deep space -- then and now".

How has the ability to communicate with these spacecraft changed?

We are used to cell phones we carry around. What you don’t think about it the cell towers in highly positioned locations all around you that are working to make this possible. As a Walkie-talkie this device is virtually useless because it could not possibly generate the range to another hand-held radio directly without the assistance of these powerful cell towers and their ability to receive weak signals. If you go in space, on the other hand, you have no such benefit. You just plain have a signal over a very long distance that requires perfectly-shaped antennas and very, very low noise amplifiers and receivers that cannot lose a single shred of energy when they send a message back and forth because the losses are many orders of magnitude between the emitter and the receiver. In that sense the fundamental technology hasn’t changed dramatically when you get right behind the antenna and what it takes to push a signal back and forth. The only thing that has changed is what’s behind that. Certainly now you see digital processing of the signals to further improve their reception and transmission. [But] a good half of that string that goes out to the antenna is about the same because the laws of physics still apply.

So communicating from the moon today wouldn't be all that different?

But will the transmission be clearer or the video less grainy than the Apollo transmissions?

Absolutely. The techniques for encoding voice and encoding video into those digits of ones and zeros which actually get sent is so much improved now. No doubt we will be able to get far better images and faster images and communications, [with] higher fidelity. What’s changed is primarily the digital side that is behind all that radio stuff — and is better at processing all those digits to get more information across. Voice can be improved upon, with less noise. Video can be closer to HD video, whereas on the same signal 50 years ago you certainly couldn’t accomplish much of any of that. Only rudimentary things.

And these communications systems are now smaller?

Size, weight and power is of paramount importance on all these missions. The digital technology is a lot smaller and there are better materials now such as Gallium nitride amplifiers, which are just much more efficient so don’t waste as much energy.

What are the kinds of programs you are supporting now?

Every government customer you can think of, both in terms of Department of Defense and various agencies. We also serve the international community out of locations in Canada and the UK. And a variety of other international customers.

We do a number of satellite payloads for the classified world. They are critical to our nation’s defense. We do GPS receivers that are found on the vast majority of satellites that are launched in the U.S. In addition to that, we do the ground segment for NASA’s Space Network Ground Segment Sustainment (SGSS). That is the segment that communicates with and then allows users to control satellites that are in near-earth orbit for NASA’s missions – to communicate among all their probes orbiting the Earth.

We of course do communications payloads for deep space missions. That is a direct lineage from the heritage of the Apollo mission. There is a constant pipeline of new probes being conceived and launched. Every deep space program that has been launched by the United States has our communications equipment on board. That includes all the Mars rovers. We continue to this day to provide those capabilities for new missions.

Read The Full Interview On Politico.com

About Our Space Systems

From designing the communication transponders that transmitted Neil Armstrong's first words from the Moon, to building next-generation ground systems responsible for managing the day-to-day operations of satellite networks, we're committed to delivering technology that enables the space exploration and national security missions of today and tomorrow. Learn More

Apollo was just the beginning. Our world-class space and intelligence systems engineers and professionals are working to solve tomorrow's toughest challenges and we're looking for talented individuals to join our team. Are you ready?