Saving Lives In The 21st Century

Rescue 21 is the U.S. Coast Guard’s advanced command, control and direction-finding communications system. The system was created to better locate mariners in distress, save lives and property at sea and on navigable rivers. By harnessing state-of-the-market technology, the General Dynamics-built Rescue 21 system enables the Coast Guard to execute its search and rescue (SAR) missions with far greater agility and efficiency.

Rescue 21 is operational along the entire Atlantic, Pacific, and Gulf coasts of the continental United States as well as along the shores of the Great Lakes, Puerto Rico, Hawaii and Guam (See Deployment Map below). In January 2015, the U.S. Coast Guard announced that the Rescue 21 system has achieved the highest level of radio communications coverage.

The first Search and Rescue (SAR) case using Rescue 21’s advanced capabilities took place on November 13, 2005 in USCG Sector Baltimore, one of the first sectors to receive the system. 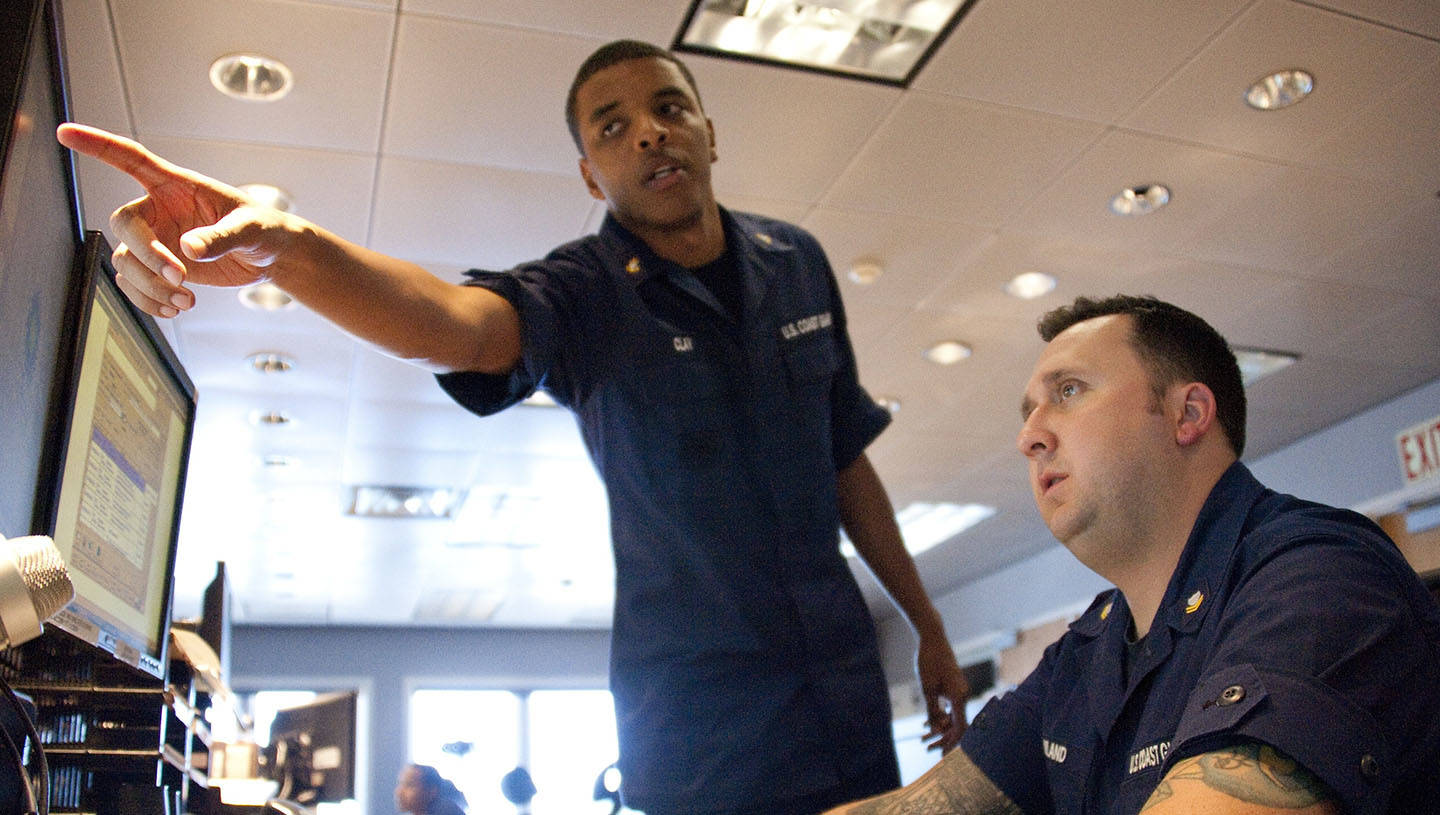 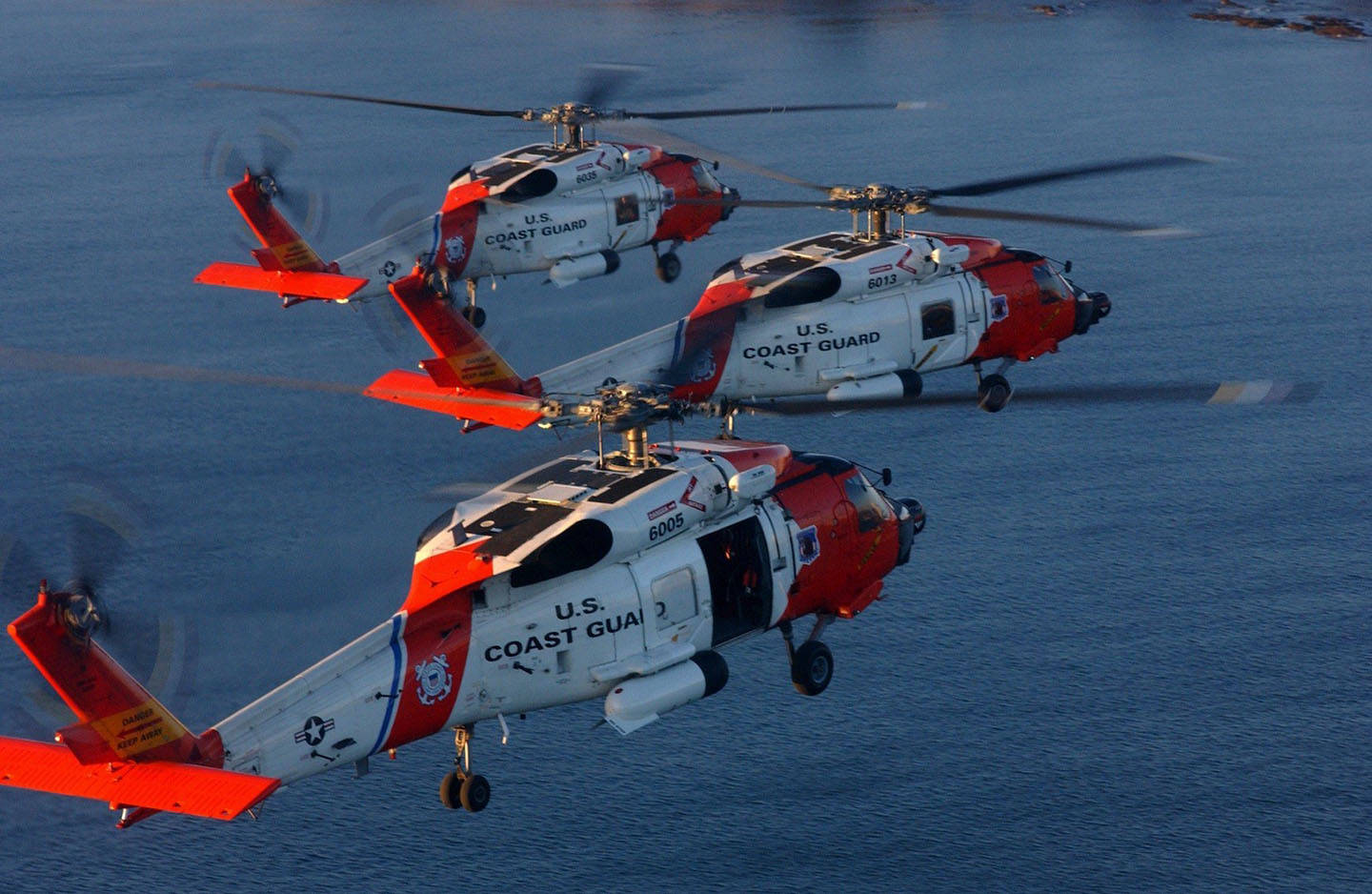