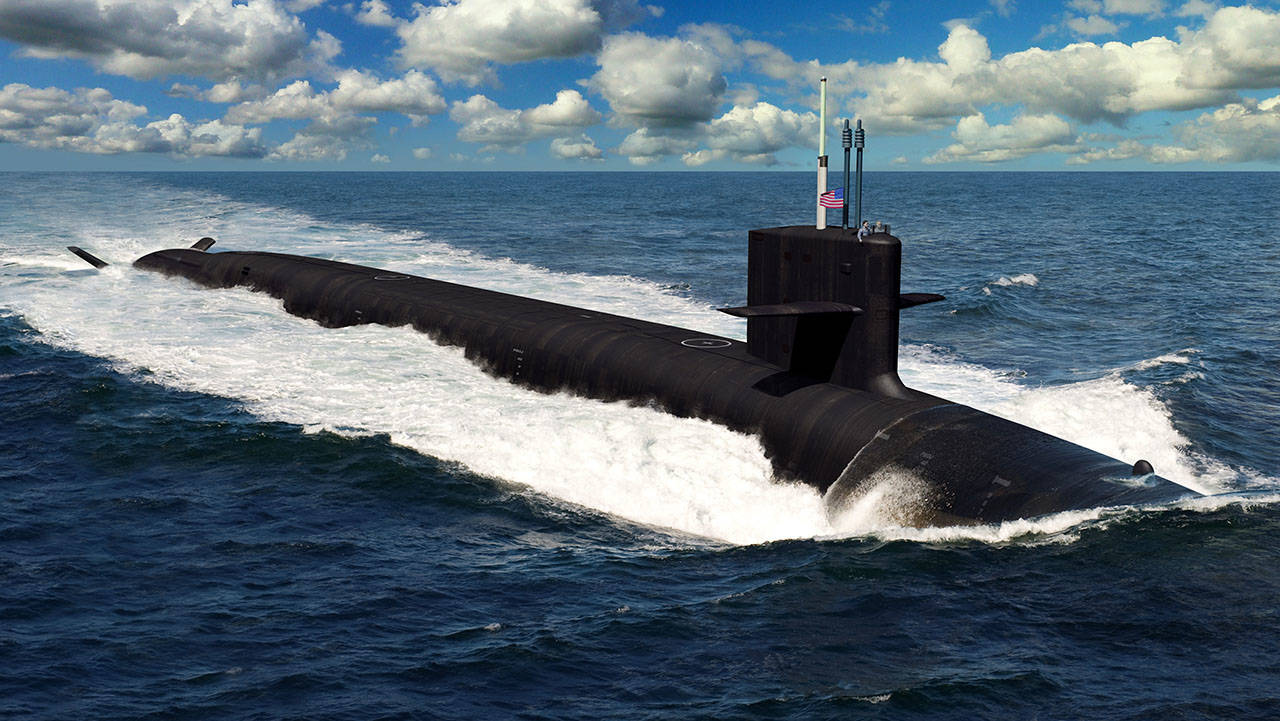 The contract as awarded has a value of $272.9 million over the next six years. This contract is the second for General Dynamics Mission Systems and is comprised of development, production and installation support for the Columbia/Dreadnought (CLB/UKD) class of U.S. and U.K. submarine strategic weapons systems and subsystems. It will also support strategic weapons systems upgrades on the currently fielded U.S. and U.K. strategic ballistic missile submarines. Work will primarily be performed in Pittsfield, Massachusetts, and is expected to be complete by July 2028.

General Dynamics Mission Systems' Maritime and Strategic Systems line of business will deliver the fire control system for the U.S. Navy's second and third Columbia-class submarine (US02) / US03) and the third U.K. Dreadnought class submarine (UK11) as well as installation support and pre-deployment planning for both U.S. and U.K. sites. This contract also includes Columbia and Dreadnought design completion scope and continuation of design activities for the first planned refresh of the Columbia and Dreadnought fire control system.

“The U.S Columbia and U.K. Dreadnought class submarines are of strategic importance to our nation and our allies. General Dynamics has been supporting previous submarine programs for more than 65 years and we are extending our support through the development, production and installation of mission critical systems for this new fleet of submarines,” said Carlo Zaffanella, vice president and general manager at General Dynamics Mission Systems.

Working At Our Pittsfield, MA Office