Today, NASA unveiled the first full-color images transmitted from the James Webb Space Telescope (JWST), concluding a six-month journey to the farthest reaches of the galaxy. NASA’s Webb observatory is a joint effort with the European Space Agency and the Canadian Space Agency to seek the light from the first galaxies in the early universe and to explore our own solar system, as well as planets orbiting other stars, called exoplanets.

According to NASA, Webb has been going through a six-month period of preparation before reaching today’s milestone. This preparation involved calibrating its instruments to its space environment and aligning its mirrors. NASA hopes that these images will help reveal the secrets of the universe and the discovery of life beyond Earth. 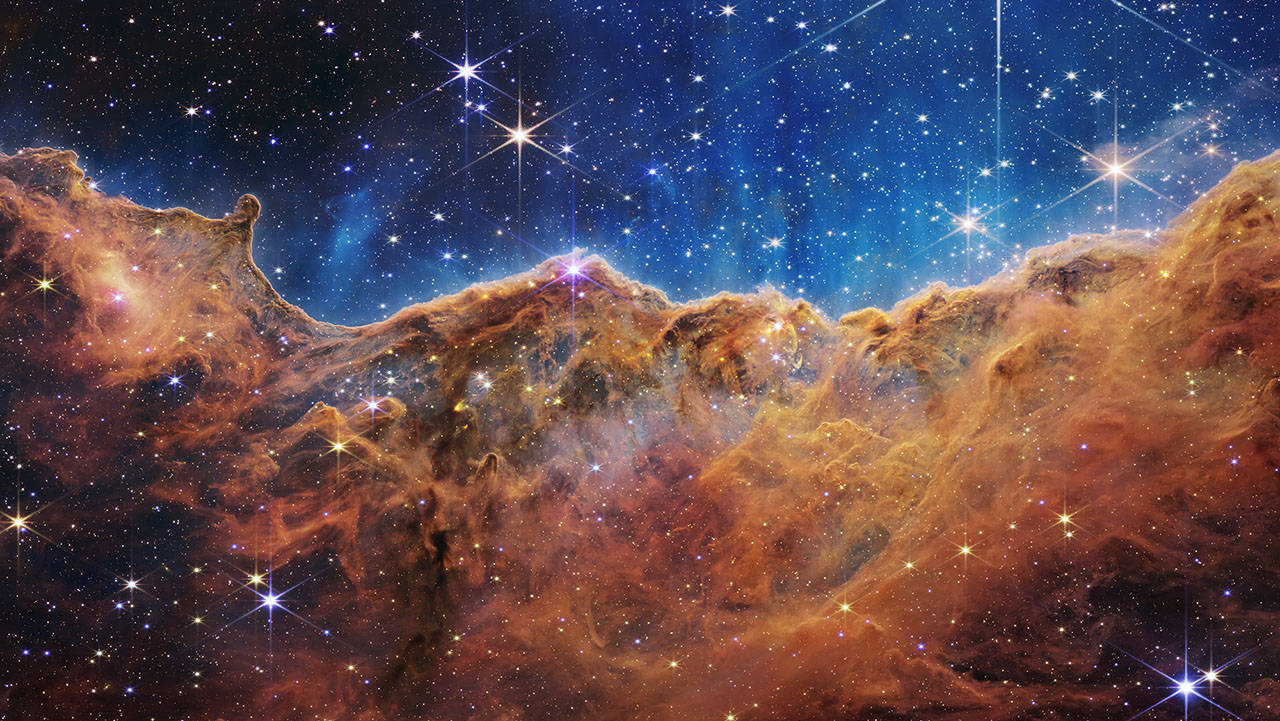 Since 1998, General Dynamics’ Cullman team has been contributing to the telescope, most notably the 21 primary mirror segments made of beryllium, two secondary mirrors, 21 delta frames and 10 various aft optical components. Beryllium panels were also manufactured for the Near Infrared Camera (NIRCam), JWST's primary imager. The NIRCam detects light from the earliest stars and galaxies in the process of formation, the population of stars in nearby galaxies, as well as young stars in the Milky Way and Kuiper Belt. 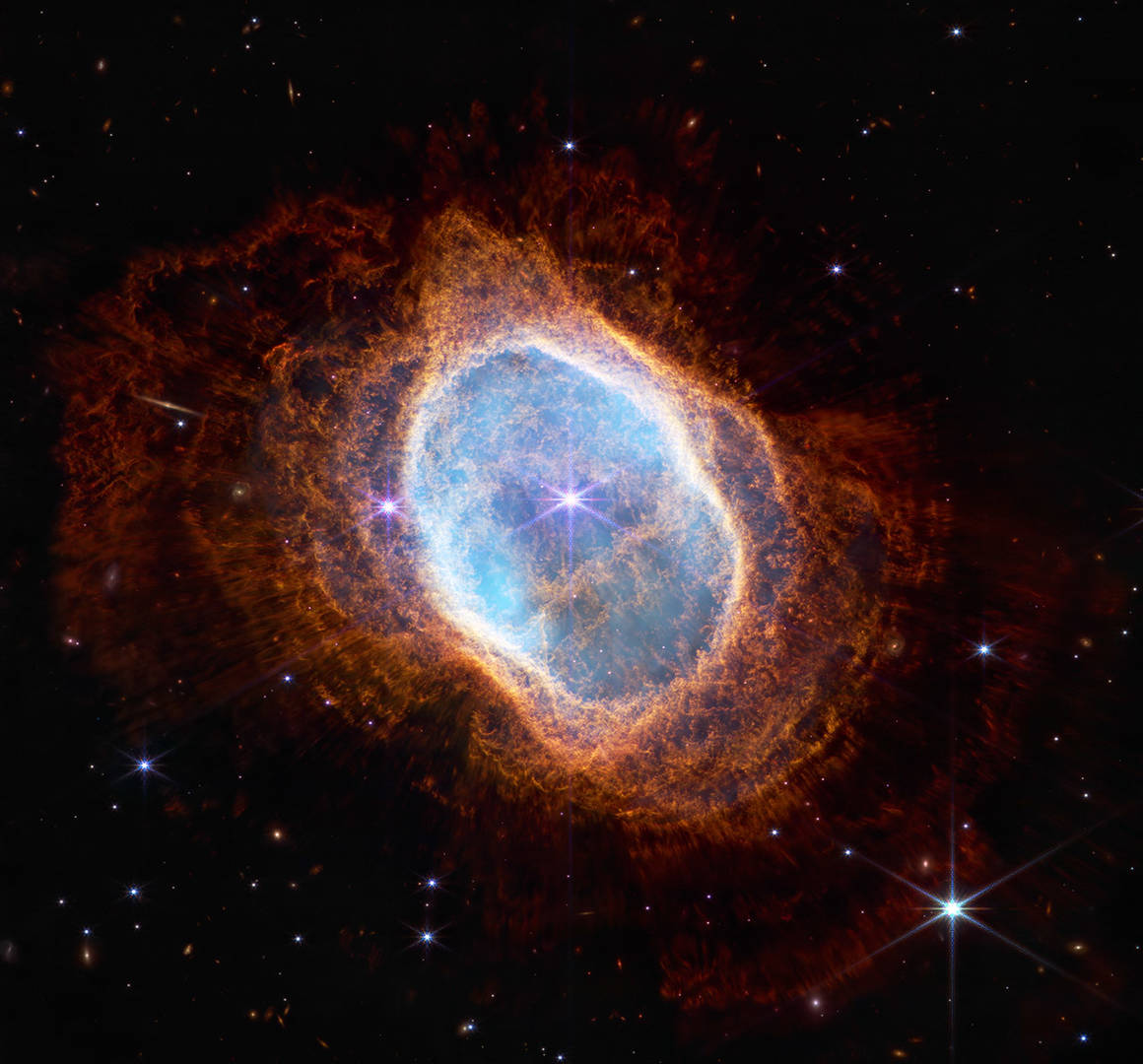 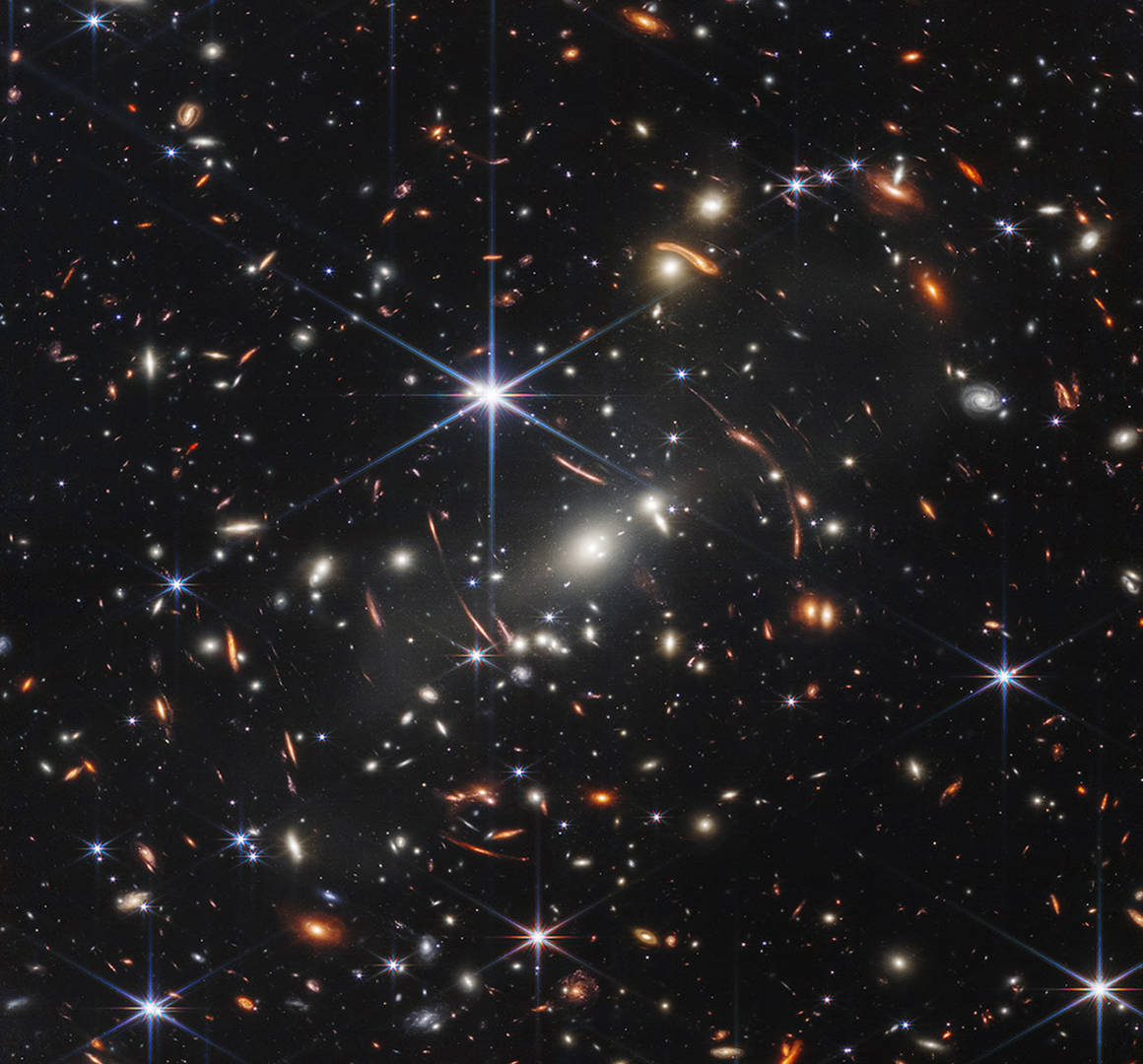 The team in Seabrook provided pre-launch support to the JWST Ground Segment and Operations Office. The team was also instrumental in developing the Integrated Science Instrument Module (ISIM) and Optical Telescope Element operations products and provided ISIM integration and test support. In addition, the team oversaw the development of the JWST commissioning plan to ensure all assigned JWST engineering objectives were accomplished within the specified schedule. The team supported several end-to-end launch readiness exercises to fine-tune execution content and timing during the prelaunch commissioning readiness campaign.

For the launch, the Seabrook team provided support to observatory operations such as mission operations management, commissioning activity timeline management, and ground software updates and maintenance.