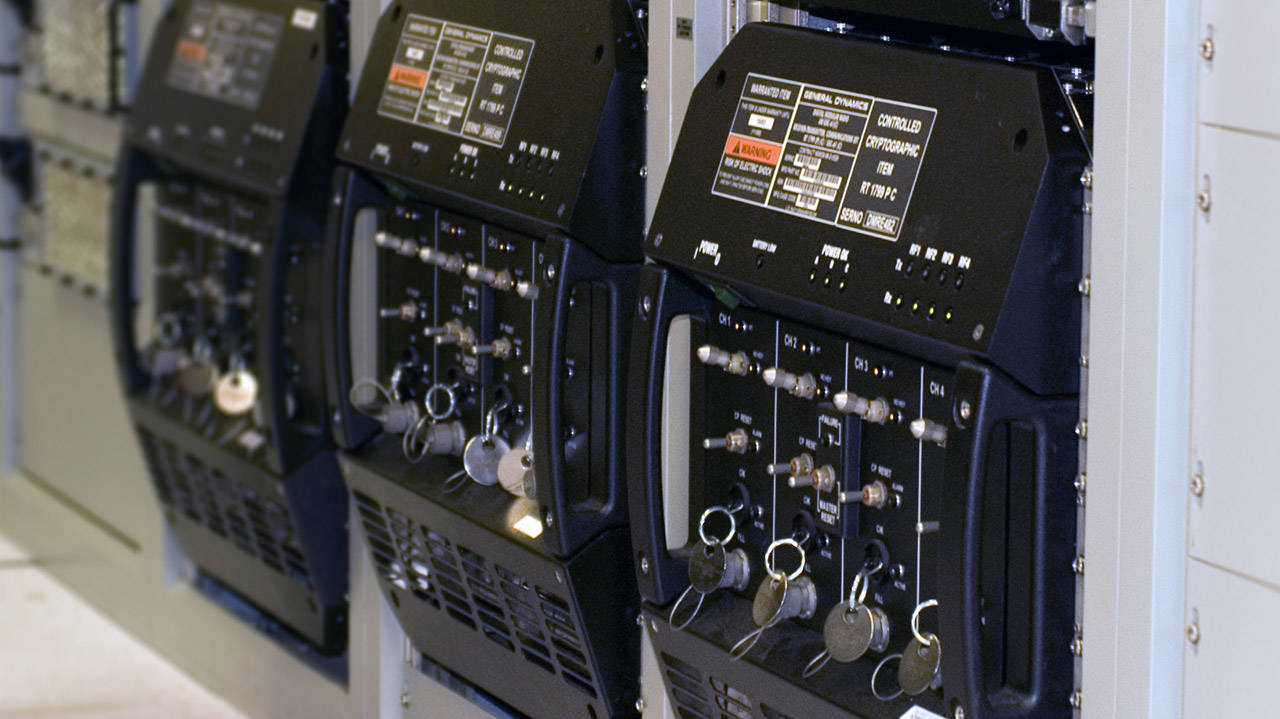 Scottsdale, Ariz. – General Dynamics Mission Systems announced today that it was awarded a $49.9 million contract modification under an existing U.S. Navy contract for the continued procurement, manufacturing, testing and delivery of AN/USC-61(C) Digital Modular Radios (DMR), High Frequency Distribution Amplifier Group components and engineering services. This modification allows for the execution of emergent requirements that were not anticipated at the onset of the contract and allows the government to continue procuring hardware and services within the scope of the contract while exceeding the originally estimated quantities.

This contract modification increases the ceiling value of existing firm-fixed-price and cost-plus-fixed-fee line items to $235,976,708. Work will be performed in Scottsdale, Arizona and is expected to be completed in April 2024.

The DMR, AN/USC-61(C), is the first software defined radio to have become a communications system standard for the U.S. military. As one of the military’s most versatile tactical radios, one four-channel DMR can simultaneously support voice and data satellite communication networks, Mobile User Objective System (MUOS) waveforms, Single Channel Ground and Airborne Radio Systems, HAVEQUICK, and other tactical, HF/VHF/UHF radios. It supports multiple independent levels of security and is NSA certified to carry classified information at the Type 1 – top secret level and below.

“This contract modification to manufacture and deliver even more of our DMR radios this year, nearly twenty years after its inception, is a testament to the software defined architecture. Our DMR engineers, with guidance from our U.S. Navy customer, have been able to ensure that each radio delivered remains functionally relevant throughout its lifecycle by easily upgrading the radio software. We are expecting to deliver our 1,000th DMR radio to the outstanding Sailors serving in our U.S. Navy Surface and Submarine fleet in just a few months,” said Stan Kordana, vice president of Surface Systems at General Dynamics Mission Systems.