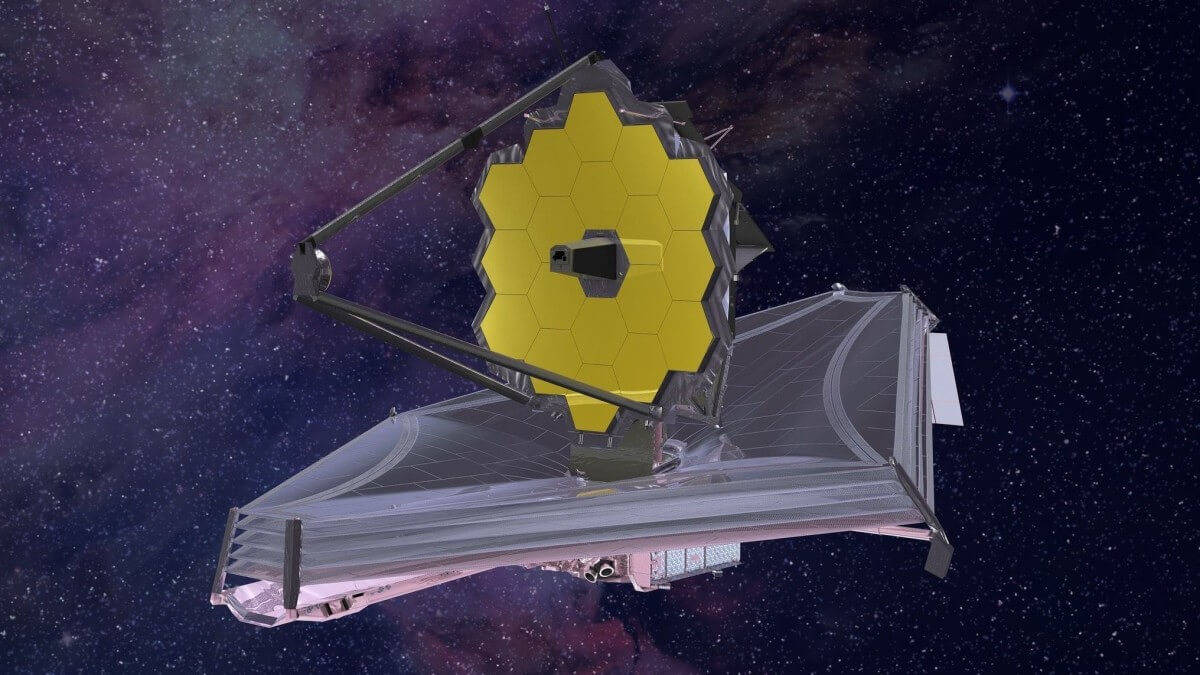 The largest and most powerful space science telescope ever constructed, the James Webb Space Telescope (JWST) will revolutionize what we know about the history of our solar system and universe. As part of the mission, launched from French Guiana in December, the JWST will study every phase of cosmic history – from within our solar system to the most distant observable galaxies in the early universe. The infrared telescope will explore a wide range of science questions to help us understand the origins of the universe.

The JWST will directly observe a part of space and time never seen before. It will look in the time when the very first stars and galaxies formed, over 13.5 billion years ago. Ultraviolet and visible light emitted by the very first luminous objects has been stretched by the universe’s continual expansion and arrives today as infrared light. The JWST is designed to “see” this infrared light with unprecedented resolution and sensitivity. 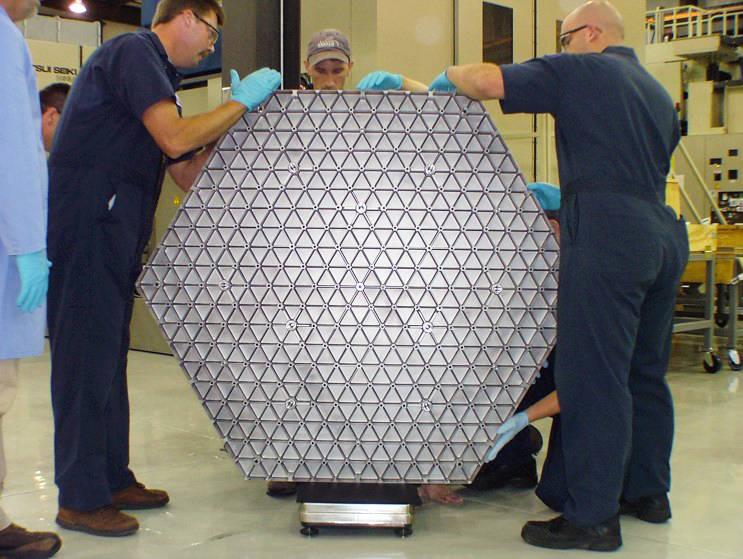 Starting around 1998, the Precision Structures & Optics team based in Cullman, Alabama began contributing to the JWST’s unprecedented mission to the stars. The team built the first test mirror called the Sub-scale Beryllium Mirror Demonstrator, which was 0.5 meter and ultra-lightweight (less than 12 kilograms per square meter), with all of the ribs on the back of the mirror 0.5 millimeter (0.020 inch) thick.

Beryllium panels were also manufactured for the Near Infrared Camera (NIRCam), JWST’s primary imager that will cover an infrared wavelength range of 0.6 to 5 microns. The NIRCam will detect light from the earliest stars and galaxies in the process of formation, the population of stars in nearby galaxies, as well as young stars in the Milky Way and Kuiper Belt objects. 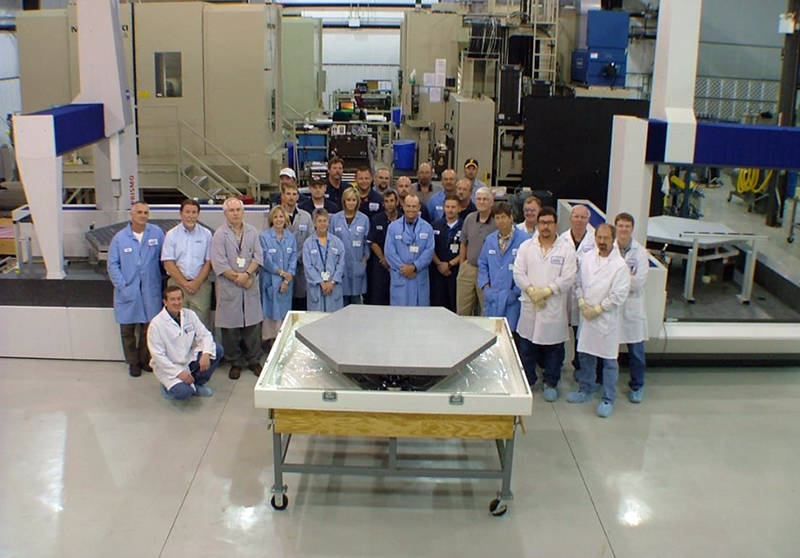 In addition to the components from the Cullman team, the Goddard, Maryland team provided pre-launch support including engineering analysis services to ensure the ground operations system architecture was developed, integrated and tested, implemented properly and all ground systems mission requirements were satisfied. The team was also instrumental in developing the Integrated Science Instrument Module (ISIM) and Optical Telescope Element operations products and provided ISIM integration and test support.


In addition to exploring the earliest moments of our universe, the JWST will be a powerful tool for studying the nearby universe. Scientists will use Webb to study planets and other bodies in our solar system to determine their origin and evolution and compare them with exoplanets, planets that orbit other stars. Webb will also observe exoplanets located in their stars’ habitable zones, the regions where a planet could harbor liquid water on its surface and can determine if and where signatures of habitability may be present. Using a technique called transmission spectroscopy, the observatory will examine starlight filtered through planetary atmospheres to learn about their chemical compositions.

Webb’s enormous size and frigid operating temperature present extraordinary engineering challenges. The observatory travelled to the second Lagrange Point (L2), an orbit about 1 million miles away from Earth, and is undergoing six months of commissioning in space – unfolding its mirrors, sunshield and other smaller systems, cooling down, aligning and calibrating. Astronomers worldwide will then be able to conduct scientific observations to broaden our understanding of the universe. Webb will also complement the science achieved by other NASA missions.