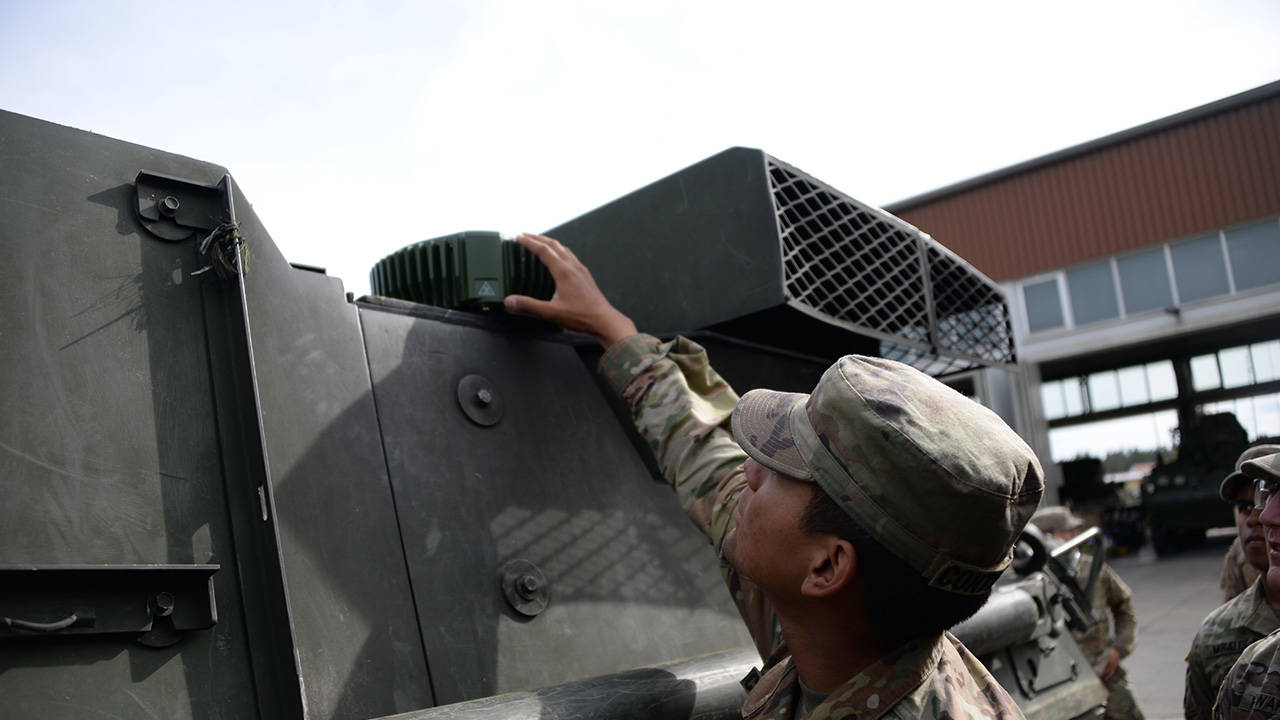 COLORADO SPRINGS, Colo. – GPS Source, a subsidiary of General Dynamics Mission Systems and the only provider of a currently fielded Assured Positioning, Navigation and Timing (APNT) solution available to the U.S. Army, announced today it has received an order for the 1,000th Mounted APNT System (MAPS), Generation I (MAPS GEN I).

MAPS GEN I is a mobile modular system that monitors GPS signals for validity and sends the validated data to military devices, even when GPS signals are degraded or denied. This system has been in rapid development, production, and fielding since the recognition of the critical need to protect GPS signals against peer and near-peer adversary electronic warfare attacks. It is the only mounted assured PNT solution allowing warfighters to conduct mobile operations in a GPS-contested environment. 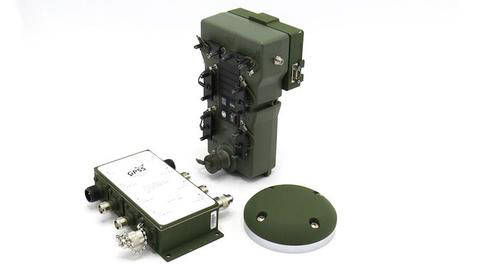 The Army fielded the MAPS GEN I system in the fall of 2019, making it the first APNT solution to market. The Army deployed 62 systems and several systems engineers to the 2nd Cavalry Regiment in Germany for installation and continued testing. Based on successful installation and performance of these systems and over 40 previously deployed systems, the Army’s Project Manager Positioning, Navigation, and Timing submitted orders for more than 930 additional systems to be installed in ground vehicles in 2021.

“The MAPS GEN I that is being fielded today closes a critical capability gap for the U.S. Army in major areas of responsibility around the world,” said Aaron Mebust, vice president and director for PNT Products at General Dynamics Mission Systems. “We are proud to deliver this capability to the Army and are working to develop new capabilities to combat these evolving threats and help keep our soldiers safe.”

Prior to testing and deploying MAPS GEN I, the Army used other GPS Source products, having previously fielded the D3 (DAGR Distributed Device) PNT hub and the ECHO-II GPS indoor retransmission smart amplifier, and thousands of military grade components to receive disseminate and rebroadcast GPS data. Since 2000, GPS Source has provided GPS distribution and validation equipment to the U.S. military.

More information about the MAPS GEN I and other APNT solutions developed by GPS Source is available at www.gpssource.com.