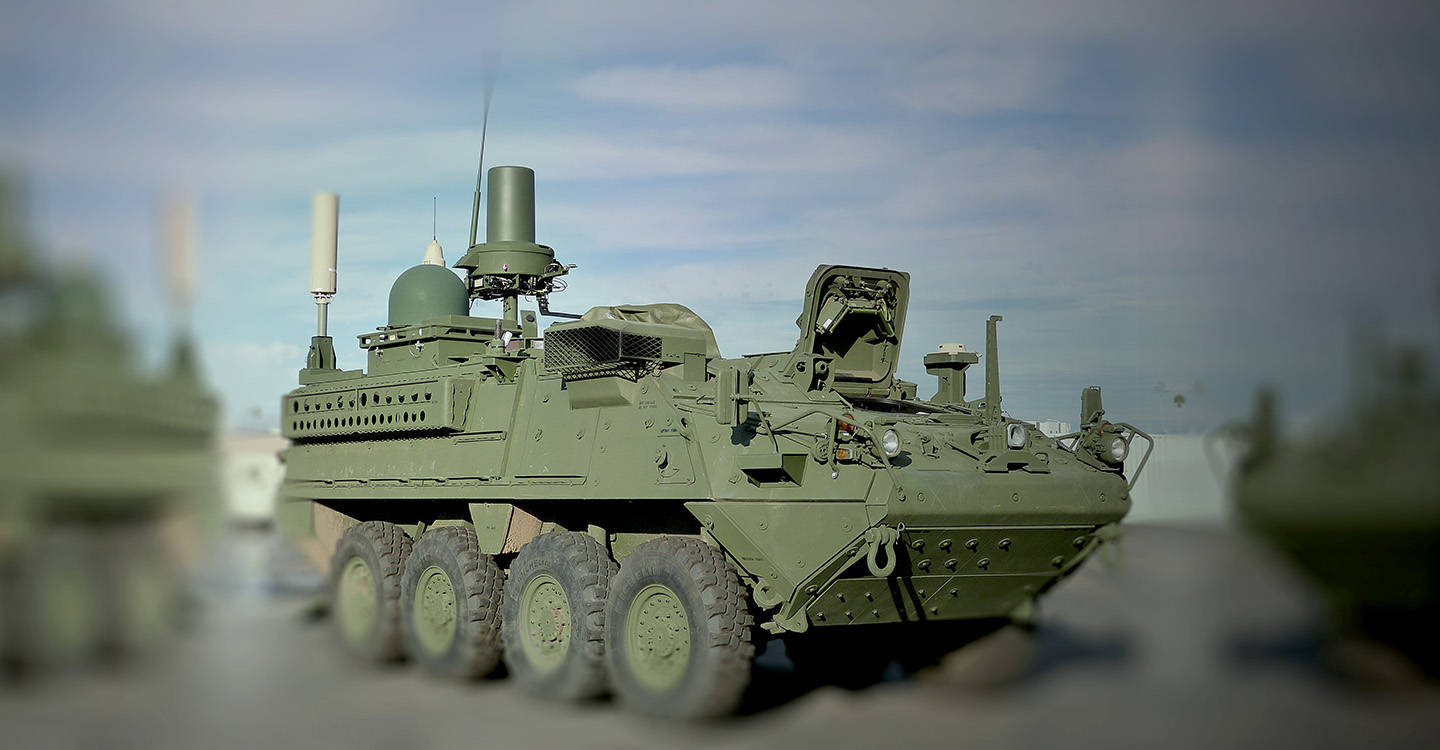 Imagine dismantling enemy forces without having boots on the ground or firing a single shot. Imagine knowing who and where your enemy is, what they are saying, and what they are doing -- without them ever hearing or seeing you.

It may seem like the impossible, but for America’s Tank Division, this will soon become their new reality, as they will be the first unit in the III Corps to overhaul their Electronic Warfare (EW) capabilities as a part of the Army’s campaign to modernize its force for 21st-century conflict.

EW, as defined by the Department of Defense (DOD), are military activities that use electromagnetic energy to control the electromagnetic spectrum (EMS) and attack an enemy. In today’s increasingly connected world, the virtual battlefield is quickly becoming the next frontier for war.

“EW is critical to the Army because the world is evolving from the traditional, conventional way of combat. A lot of our systems are digital systems. Just about everything relies on electronic signals,” said Chief Warrant Officer 3 Harold Steed, the 1st Armored Division Electronic Warfare Technician.

“This is true not only for our country, but for our allies and near-peer adversaries, so it is vital that we maintain robust EW capabilities to keep up with or stay ahead of the game.”

According to Capt. Eric Ziders, the Electronic Warfare Officer for 3rd Brigade Combat Team, 1AD, analyzing data from the spectrum can yield a wealth of information for commanders to use for their movements on the battlefield, which boosts the force’s lethality and combat readiness.

“The new system actually allows us to give commanders at higher echelons the capabilities and tools to be able to plan and make decisions on the battlefield; which is information that they didn’t have before,” said Chief Warrant Officer 2 Rob Tarkington, an Electronic Warfare Technician in 3BCT. “Commanders can now fit electronic warfare into their scheme of maneuver and use it as a weapon system on the battlefield to achieve mission objectives.”

Mounted on a Stryker, TEWS is an integrated platform that allows for sensing, signals intelligence, electronic warfare and RF-enabled cyberattacks - making it a first step towards integrating electronic and cyber warfare.

“TEWS provides a streamlined process that will enable the brigade a more efficient and consolidated electronic warfare package, as opposed to using three distinct pieces of equipment or using one piece of equipment in two separate vehicles as we have done in the past,” said Ziders.

Read the full article on DVIDSHub.net

Built by General Dynamics Mission Systems, the Tactical Electronic Warfare System (TEWS) is a dedicated all-weather, 24-hour, ground tactical electronic support and electronic attack system that provides the Commander with options to create multiple dilemmas to a designing enemy by decreasing the sensor to shooter timeline. TEWS will enable a Brigade Combat Team Commander to detect, locate, identify the enemy and will give the Commander the capability to act/react/counter with non-lethal effects by denying, disrupting, and degrading the enemy’s ability to communicate, coordinate, and synchronize.