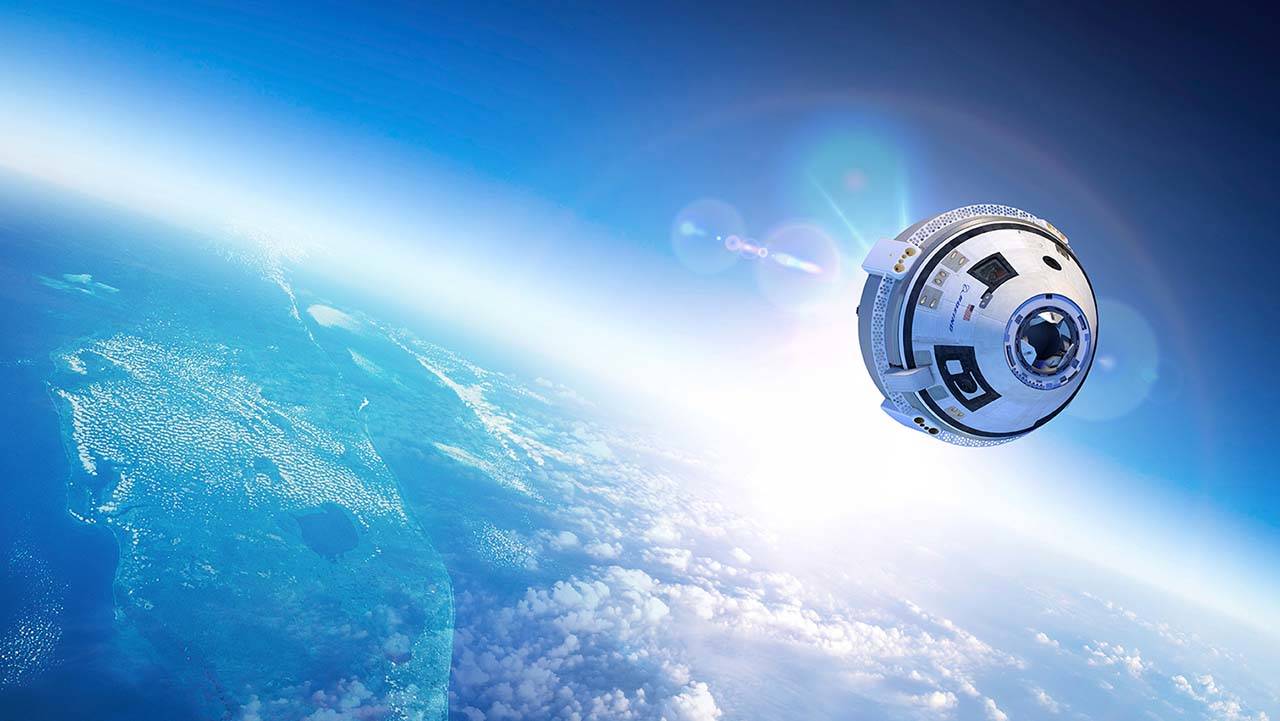 General Dynamics Mission Systems is delivering electronic components and systems to help Starliner fly safely into orbit and autonomously rendezvous and dock with the International Space Station, then return safely to the Earth. (Image Credit: Boeing)

The Boeing Starliner space capsule launched on December 20, 2019 for its unmanned, Orbital Flight Test (OFT). As part of the OFT, Starliner was originally planned to dock with the International Space Station but will instead return early to its pre-designated landing site. On board Starliner are flight computers and transponders built by General Dynamics Mission Systems that enable mission-critical communications between the electronic systems on board and ground control. Starliner’s first manned mission is scheduled for 2020 and these communications and computing systems will help the spacecraft fly safely into orbit and autonomously rendezvous and dock with the International Space Station.

While at first glance, the Boeing Starliner spacecraft may look like the space capsules used by astronauts Neil Armstrong, John Glenn and other early space flight pioneers, it offers much more than a quick jump to outer space. Commissioned as part of NASA's Commercial Crew Development Program, Starliner can transport a crew of up to seven people to the International Space Station and stay in orbit for nearly seven months. The spacecraft is intended to be reused up to 10 times and will serve as a replacement for the now retired NASA space shuttle program.

"We are proud to continue our more than 60-year legacy as a trusted supplier of mission-critical space products and systems," said Manny Mora, vice president and general manager of Space & Intelligence Systems. "Together with Boeing, we're on the cusp of returning a crucial crew launch capability to the U.S. and NASA. Our technology will enable Starliner to fly into orbit, autonomously dock to the International Space Station (ISS) and return safely home."


General Dynamics Technology On Board Starliner 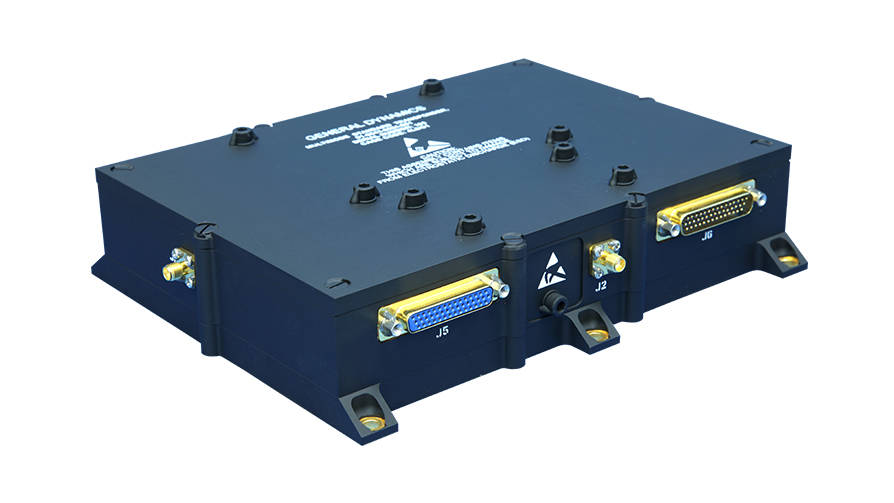 Transponder Systems – The communications systems enabling Starliner and her crew to stay in constant contact with NASA and the International Space Station. 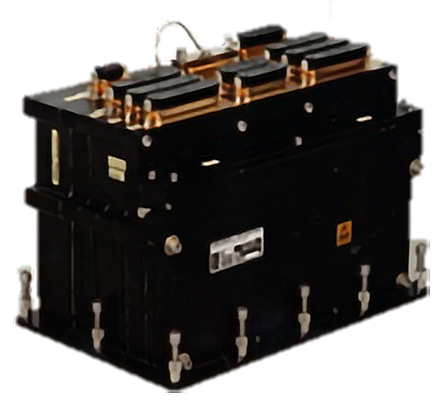 Computer Systems – The heart and brains of the capsule that assist with flight management and facilitate all systems on board to communicate and share data seamlessly.

General Dynamics is providing three Flight Computers for each Starliner capsule. These flight computers will host the Boeing Operational Flight Program (OFP) which control the capsule from booster separation, through dock and return to earth. The two System Management Computers (SMC) for each Starliner capsule will capture and collect sensor data across numerous systems to process, encrypt, store, network and drive the spacecraft to complete its mission. 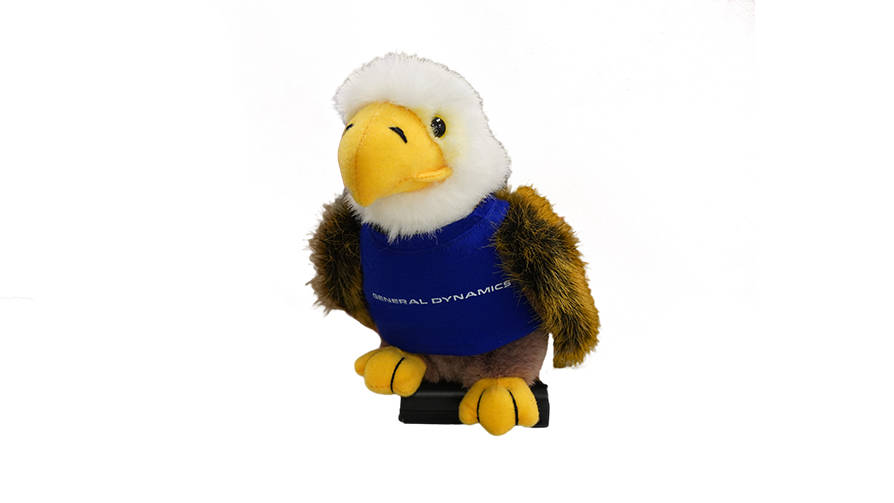 Along For the Ride On Starliner's First Flight

In addition to our communications transponders and computers, the Starliner Orbital Flight Test will include items that are very close to home for our employees. Boeing allocated General Dynamics with two pounds of cargo space from a list of items based on specific safety and mission guidelines. Heading to space aboard Starliner's inaugural voyage will be 1,000 badge-size cards featuring details of our products, a 3D-printed model of the communications transponder, and one of our favorite toys, a General Dynamics stuffed eaglet. The items will be displayed in our Scottsdale, AZ and Bloomington, MN facilities to commemorate the flight when the capsule returns.


About Our Space Systems & Technology

General Dynamics Mission Systems has a proud heritage of providing NASA with ground-based and spacecraft-to-spacecraft communications for manned and unmanned space exploration missions, ranging from near-Earth to Deep Space projects. Our technology has powered communications, telemetry, tracking and control for many of the most groundbreaking space programs, including Apollo, Voyager, the Mars Rovers, the Cassini Space Probe, the Space Shuttle, the Hubble Telescope and the International Space Station. Learn More