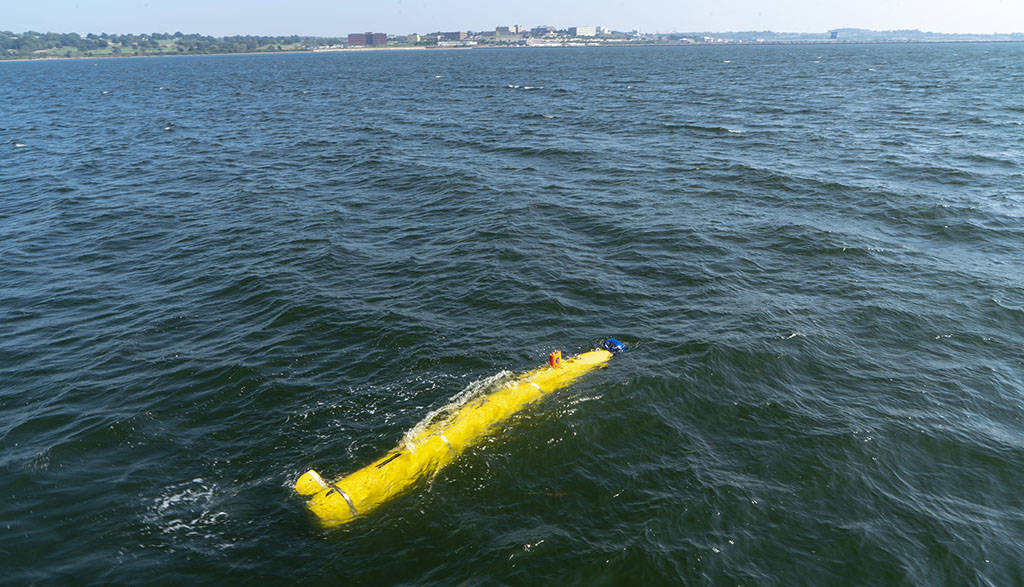 Collaborating with NUWC’s Code 25 Team, General Dynamics demonstrated a hand-off from one AN/BYG-1 submarine combat system operating at a NUWC lab, to another representation of an AN/BYG-1 system, operated pier-side by General Dynamics. Once control by the General Dynamics command center was established, the team re-tasked UUV assets by ending their existing mission and sending a new mission to the UUVs. The real-time, C3 followed a path using a simulated unmanned aerial vehicle, satellite and actual land-based and maritime communication nodes transmitting both radio frequency and acoustic communications.

A video depicting the capabilities demonstrated by General Dynamics at ANTX 2018 is available here.