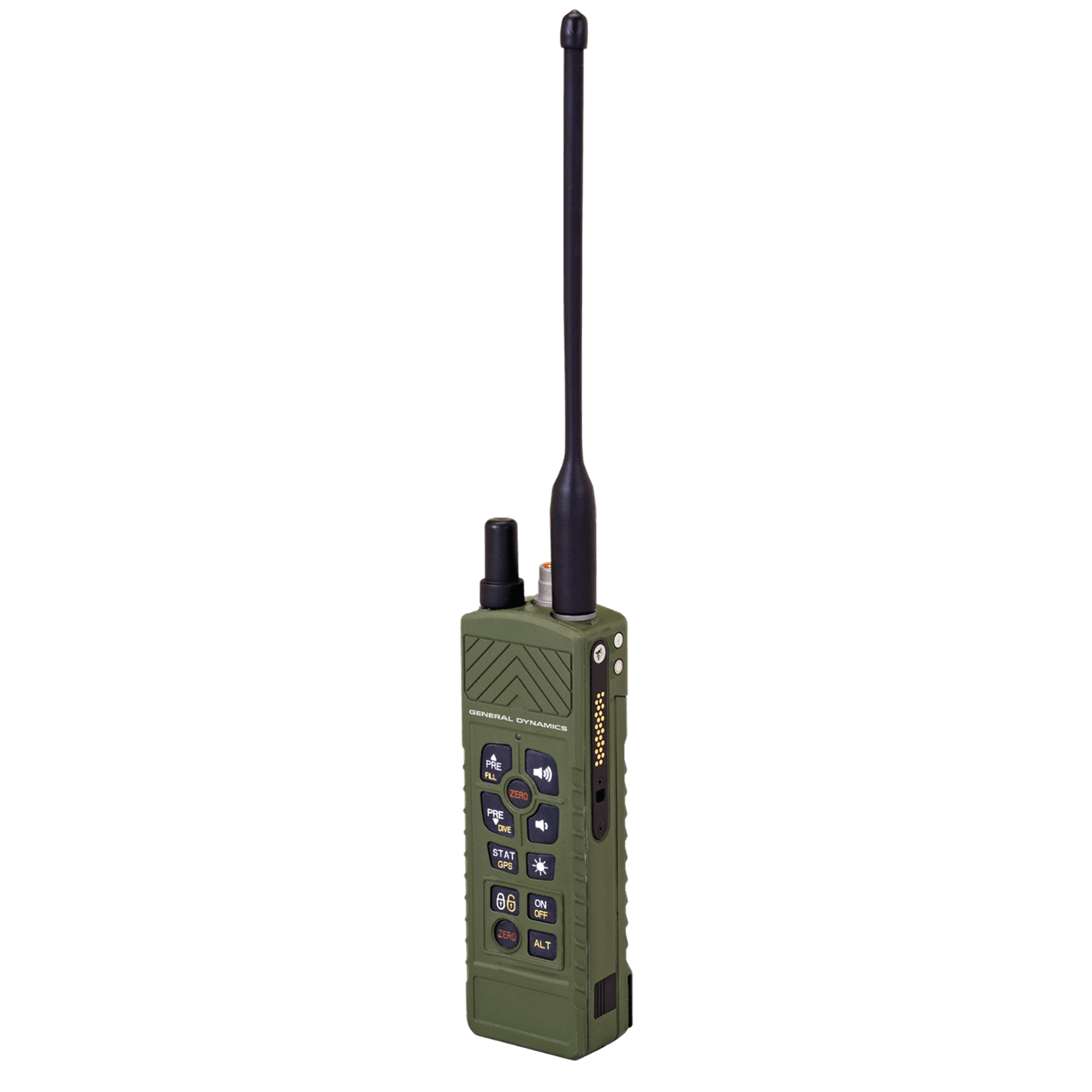 This product has been discontinued

The PRC-154A Rifleman Radio is designed to be carried by leaders needing secret access to platoon, company or other systems operating on the same network. The radio can be used by any squad member on the battlefield, regardless of security clearance.

The radio is easy-to-use and can transmit data, voice and real-time high-def video using advanced RF technology that makes it less susceptible to jamming and interference by adversaries. 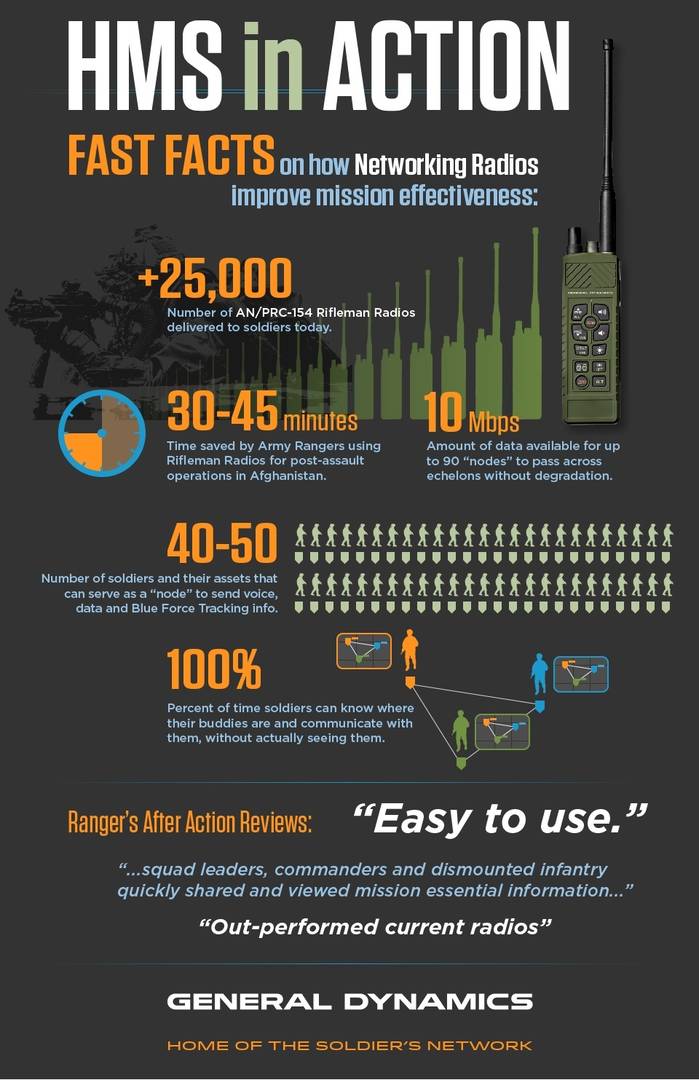 The PRC-154A Rifleman Radio provides situational awareness at all levels of the battlefield, allowing voice, data, and GPS information to move seamlessly across the Soldier Radio Waveform (SRW) network. Suitable as a body worn device or with vehicular applications, such as the Sidewinder Vehicle Mount, the Rifleman Radio is the one common thread that ties everyone to the battlefield network.