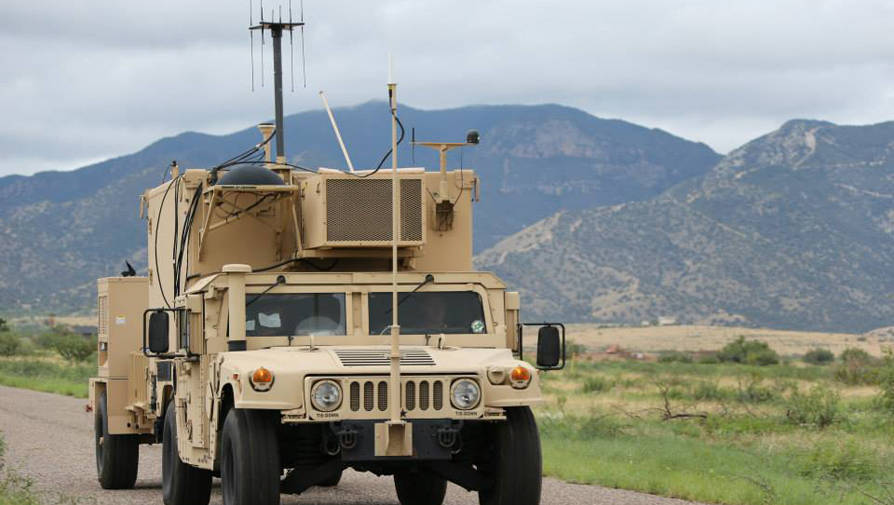 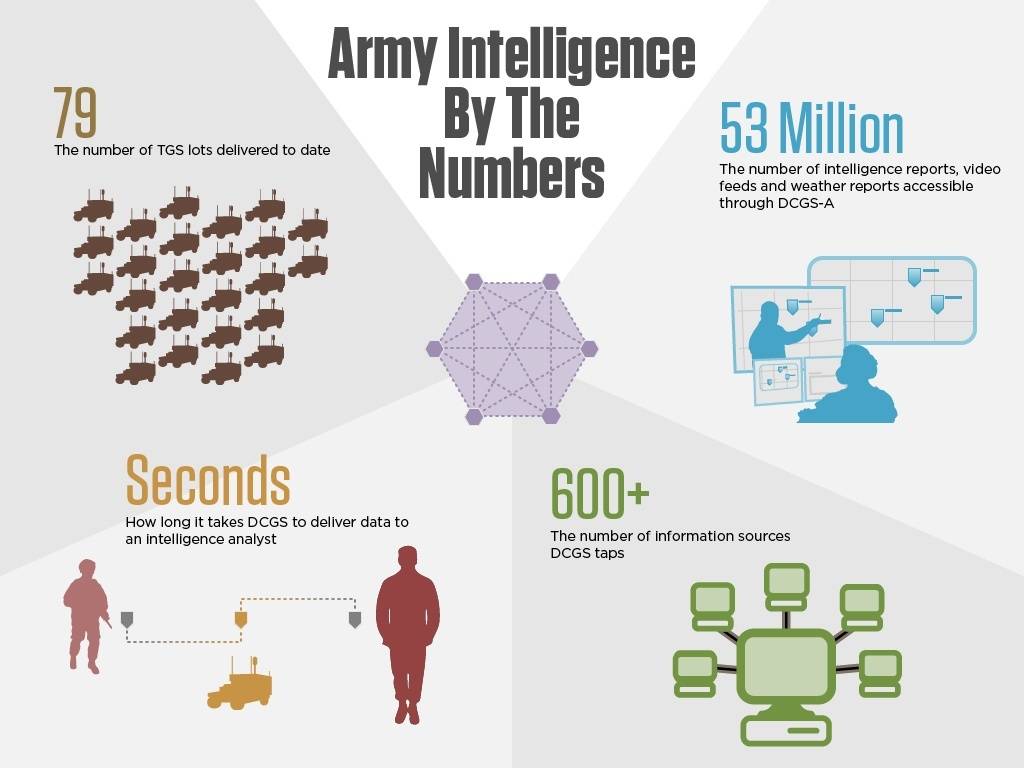 The Intelligence Analyst's Weapon Of Choice

Like finding a needle in a haystack, TGS allows intelligence analysts to comb through millions of classified and unclassified records and within moments inform commanders about changes taking place around them.

TGS systems are deployed to forward operating bases worldwide, providing U.S. military and coalition commanders with a clear picture of emerging and imminent threats, commanders can quickly make decisions that could save military and civilian lives.