General Dynamics Supports Artemis I Unmanned Flight Around The Moon

General Dynamics Supports Artemis I Unmanned Flight Around The Moon 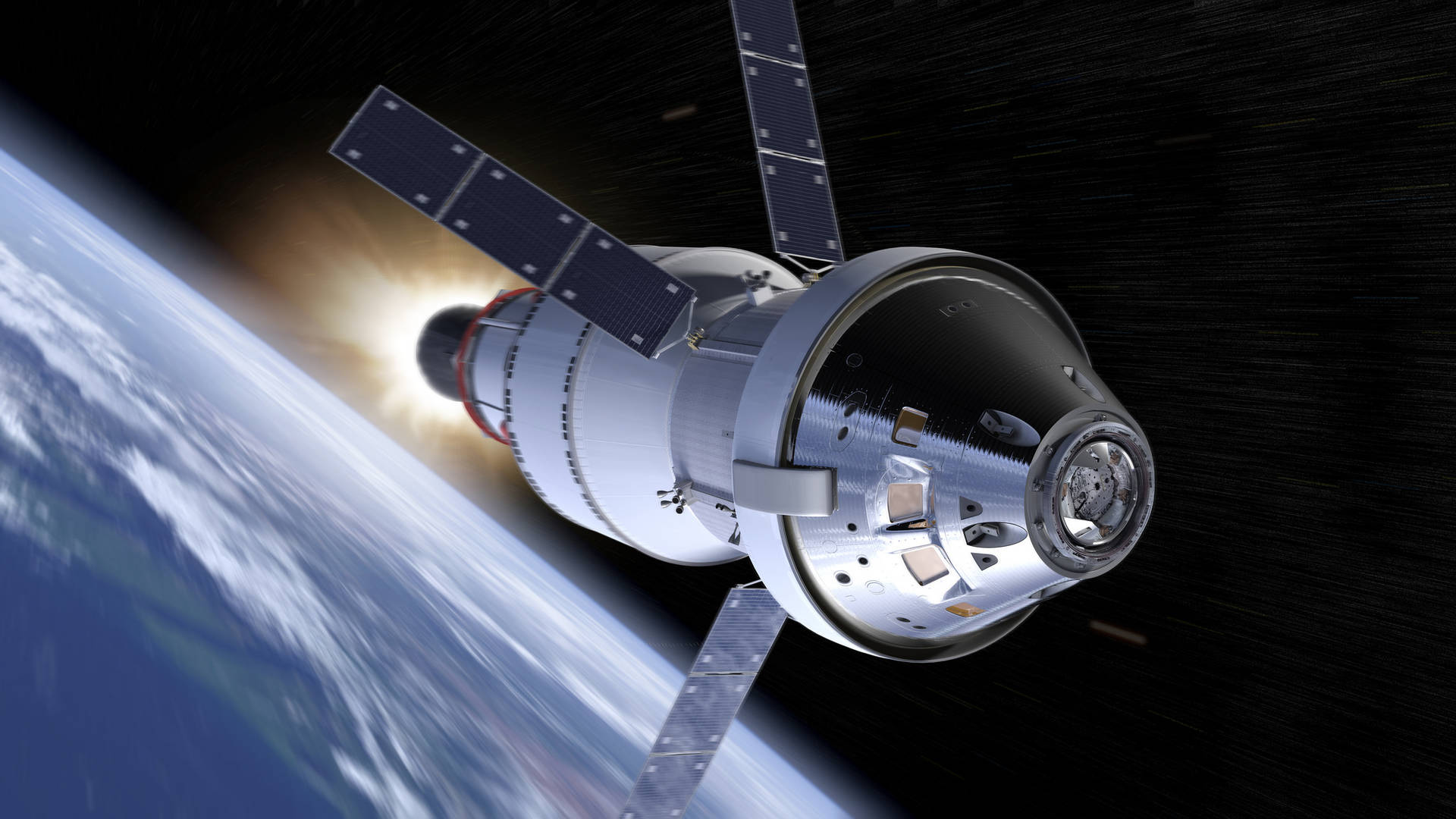 General Dynamics built the S-Band Transponders and emergency radios for the Orion spacecraft. When Orion’s crew makes its first trip to space, our transponders will keep the astronauts connected to mission command centers on Earth. (Image Credit: NASA)

In 1969, General Dynamics Mission Systems contributed mission-critical technology that enabled Neil Armstrong to transmit his famous words from the moon to an awestruck, Earth-bound audience. And we are going to be playing a pivotal role yet again when NASA heads back to the lunar surface as part of the Artemis program.

The first trip in the Artemis program is Artemis I, which launched from the Kennedy Space Center in Florida on November 16, 2022. Check here for updates on the mission's timeline.

NASA's Space Launch System heavy-lift rocket has embarked on its first test flight with an uncrewed Orion spacecraft (which made its inaugural journey during a quick test flight to Earth's orbit in 2014). The mission will place Orion into orbit around the moon in an attempt to map out a trajectory for later missions.

The capsule, which will eventually carry humans to the moon and beyond, will return to Earth for splashdown in the Pacific Ocean.

Our Contributions to the Artemis Program

Orion, the first spacecraft built for crewed deep space missions, will have two transponders for redundancy and an emergency radio built by our Space and Intelligence Systems team. 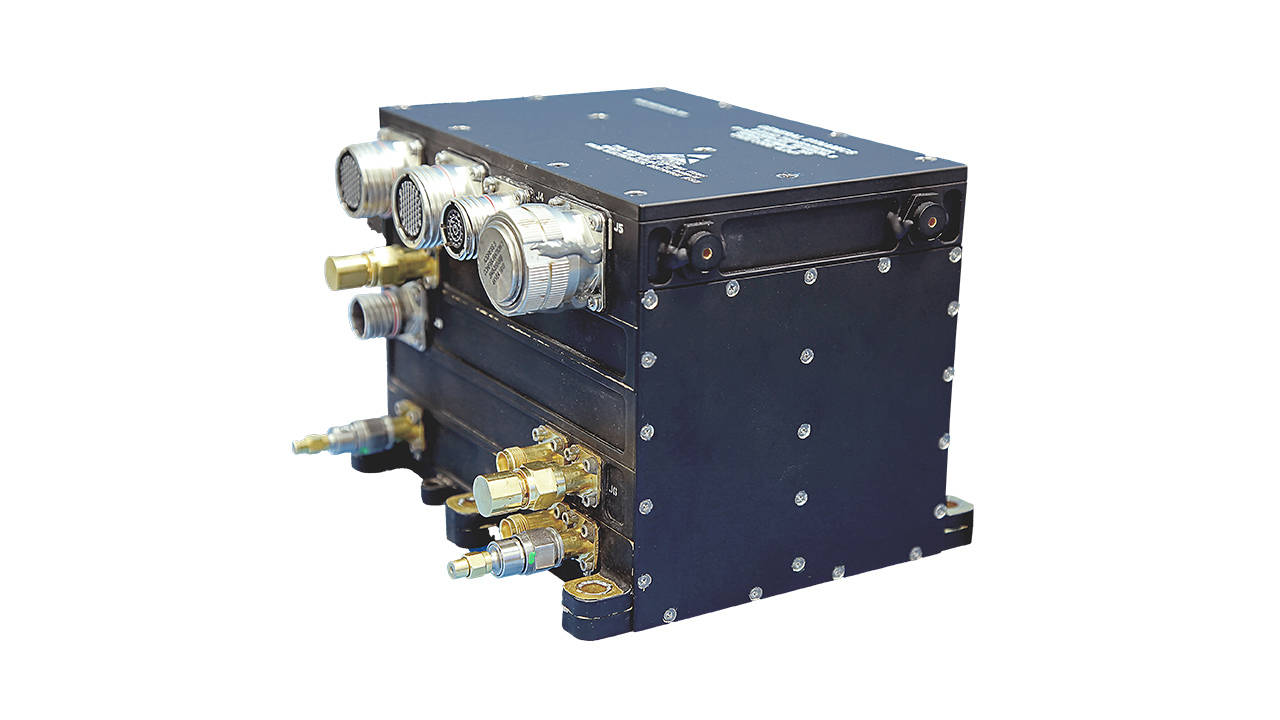 The S-Band Transponder (SBT) will allow astronauts to communicate through the NASA Space Network and Deep Space Network, as well as communicate between spacecraft while outside of Earth's orbit.

When Orion's crew makes its first crewed trip to deep space, the Orion Emergency Comm (ECOMM) radio will keep the astronauts and their spacecraft connected to mission command centers on Earth and with other space missions, such as the International Space Station.

This makes the ECOMM radio a critical component of the communication and tracking subsystem, providing signals and voice communications in the event of an emergency during flight on the space vehicle.

We will also have technology on board the Lunar Gateway, a vital component of the Artemis program, serving as a multi-purpose outpost orbiting the moon by providing essential support for long-term human return to the lunar service and serving as a staging point for deep space exploration.

"General Dynamics' technology provided a crucial communication link on humankind's first trip to the moon, and on every NASA deep space probe and every Mars rover and lander," says Manny Mora, vice president and general manager of Space & Intelligence Systems. "We're extremely proud to be a lifelong partner with NASA as they return to the lunar surface and beyond, to explore and conduct more science than ever before." 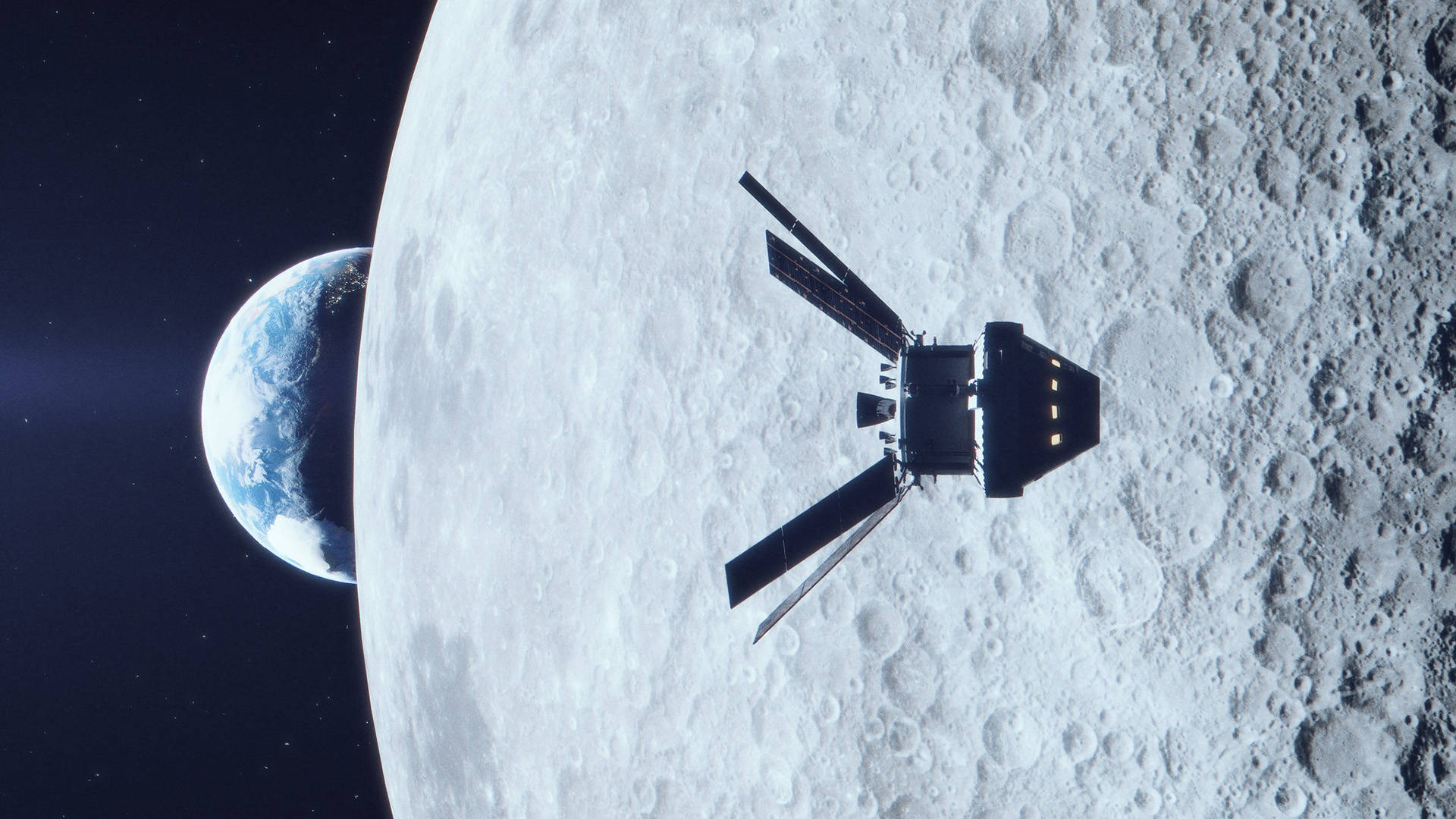 The Artemis program aims to establish a permanent human presence on and around the moon by the late 2020s. NASA looks to first touchdown on the lunar south pole by 2025.

If the program is successful, Artemis will perform the first crewed lunar landing mission since Apollo 17 in December 1972.

The program began in December 2017 as part of an effort to revitalize the U.S. space program. NASA's stated short-term goal for the program is landing the first woman and first person of color on the moon. Mid-term objectives include establishing an international expedition team and a sustainable human presence on the moon.

Mars is the next step in human space exploration. Artemis' long-term objectives include laying the foundations for the extraction of lunar resources, and eventually making the next giant leap with crewed missions to Mars and beyond.