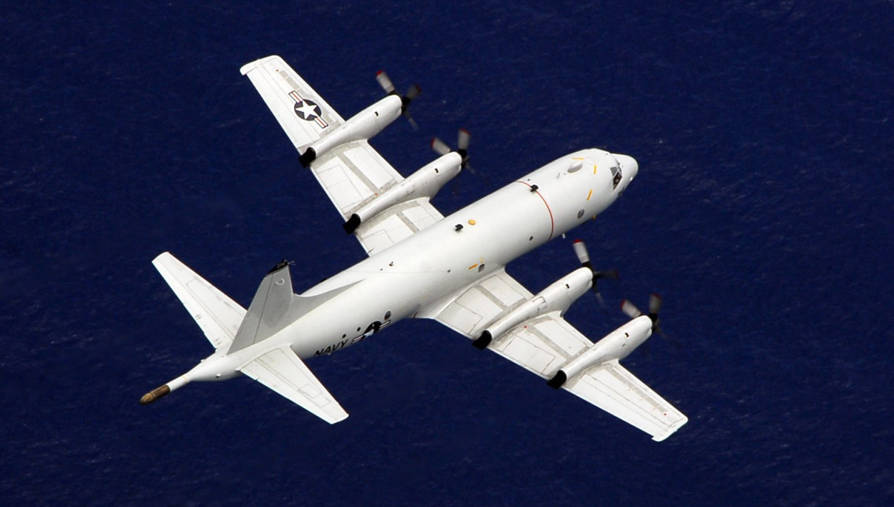 Digital Stores Management System (DSMS) is a weapons control system enabling the launch and control of modern precision guided weapons. The system provides an immediate improvement to the P-3 Orion and other maritime patrol aircraft by replacing the legacy analog stores management system with a modern digital solution. General Dynamics has a tested and proven combat heritage as a leading provider of stores management systems (SMS) for military aircraft. As a leading systems integrator, we have designed DSMS with an eye toward future technology improvements that will continue to provide maritime patrol aircraft with the overall tactical advantage in the maritime environment.

General Dynamics Mission Systems is a leader in stores management systems (SMS) for worldwide maritime surveillance operations. Our SMS provides advanced capabilities in weapons control for the P-3C including AGM-65 Maverick and AGM-84 SLAM ER missile launch and control. General Dynamics is currently in production of the “PASER” SMS for the U.S. Navy’s P-3C aircraft. As a follow-on, we have developed the next generation Digital Stores Management System (DSMS) that will give the P-3C unparalleled weapons capabilities. The DSMS will replace the existing armament control system with entirely new operator interfaces and store control hardware and software.

A proven, tested solution, DSMS offers lower costs and reduced risk throughout the product lifecycle. The system has successfully completed the U.S. Navy's extensive and rigorous development process, including testing, and installation. Deployed on aircraft around the world, we leverage DSMS' existing international business base to help offset costs.

DSMS is a standards-based MIL-STD-1760 weapons control system that provides selection, arming, release and post launch control of modern precision guided weapons. DSMS is expandable – After DSMS is installed, new MILSTD-1760 stores can be integrated with software modification only and no additional hardware. DSMS is fully compatible with standard test sets. No new support equipment is required.

Weapon Interface Controller (WIC): The WIC is a line replaceable unit (LRU) that provides the selection, arming, and release functions in addition to data interfaces for aircraft weapons and stores.

High Bandwidth Sonobuoy Controller (HBSC): The HBSC provides the primary processing and interface functions for sonobuoys and other search stores in the DSMS system.

TACCO Armament Panel (TAP): Located at the Tactical Coordinator (TACCO) station, the TAP is a commercial-off-the-shelf (COTS) touch panel display that provides the operator interface for the DSMS system.

Ordnance Control Panel (OCP): The OCP allows selection and release of sonobuoys from unpressurized and pressurized sono-launch tubes at the ordnance operator station. The OCP is interchangeable with the TAP.

Armament Control Panel (ACP): The ACP provides positive control of weapon releases and is installed in the cockpit between the pilot and copilot.

TACCO Release Panel (TRP): The TRP is installed at the TACCO Station and provides ancillary control, status, and cueing functions for the TACCO.

Stores Management Operational Program (SMOP): The SMOP is the application software that resides and executes in the WIC and the HBSC. It provides the TACCO with operational control of weapons, stores, and sonobuoys as well as a simulation capability for training mode for enhanced operator training.